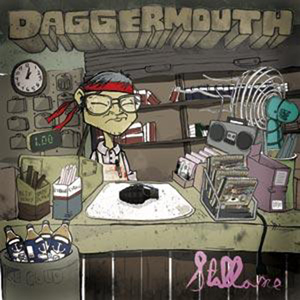 Vancouver, Canada’s Daggermouth have re-released their debut album Stallone on vinyl via Animal Style Records, the label that We Are The Union and This Is A Standoff also call home. The band play a brand of hardcore that is closer to the likes of Set Your Goals than the classic 80s hardcore sound. If you’re a fan of bands like Half Hearted Hero and Caleb Lionheart, you have to check this out.

The band followed the release of Stallone with their second album Turf Wars before announcing in 2008 via MySpace that the band were going on hiatus. It is still unclear whether the band are broken up or not, as Nick, their vocalist, hinted that the band wasn’t quite broken up and that making a new record was a “definite possibility”.

You can order your copy at the Animal Style Records web store.