The Scoop: Sufjan Stevens will release his seventh studio album, Carrie & Lowell, on March 30 in Europe and March 31 in North America. Named after his mother and stepfather, Stevens calls the record “a return to his folk roots”. Carrie & Lowell will be his first traditional studio album since The Age of Adz, an experimental electronic effort released in 2010. In the time since, Stevens has worked on a wide range of different projects, including Sisyphus, Christmas music, and scoring a rodeo documentary.  Artwork, a track listing, and a trailer for the new album are found below. 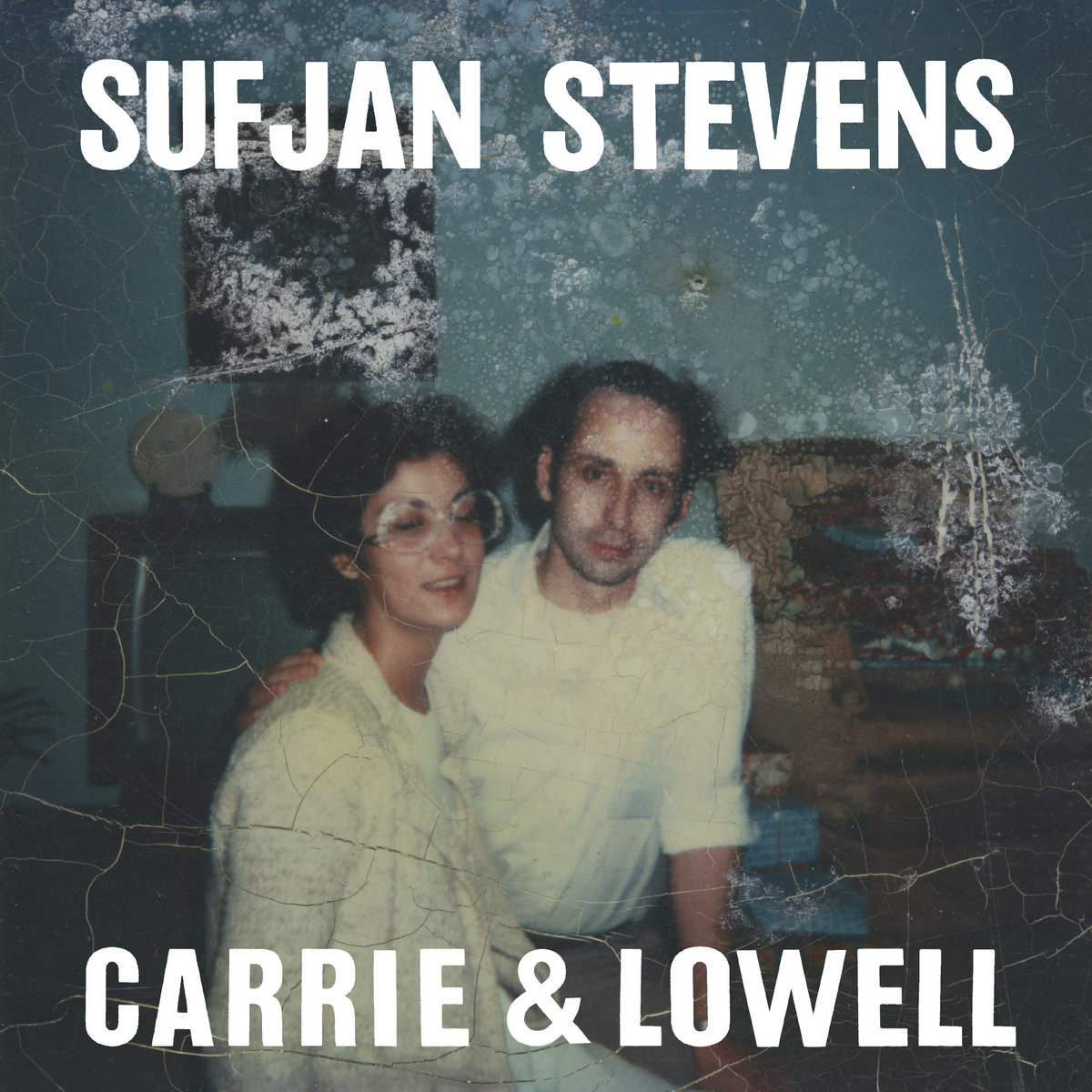 2. Should Have Known Better

4. Drawn to the Blood

10. No Shade in the Shadow of the Cross

The Spin: The album is available for pre-order here. In addition to CD and digital, the first vinyl pressing of the record is available in clear and black.

The Question: Are you excited for the new album? What’s your favorite Sufjan album? Let us know in the replies!

Have some news of your own? Spill it!

Editor-in-Chief at Mind Equals Blown, focusing on music of most sorts. Part of the team since 2014, helping to lead it since 2016. Originally from Connecticut, now living in Detroit. Graduate of Washington and Lee University. Ask me about minor league sports.