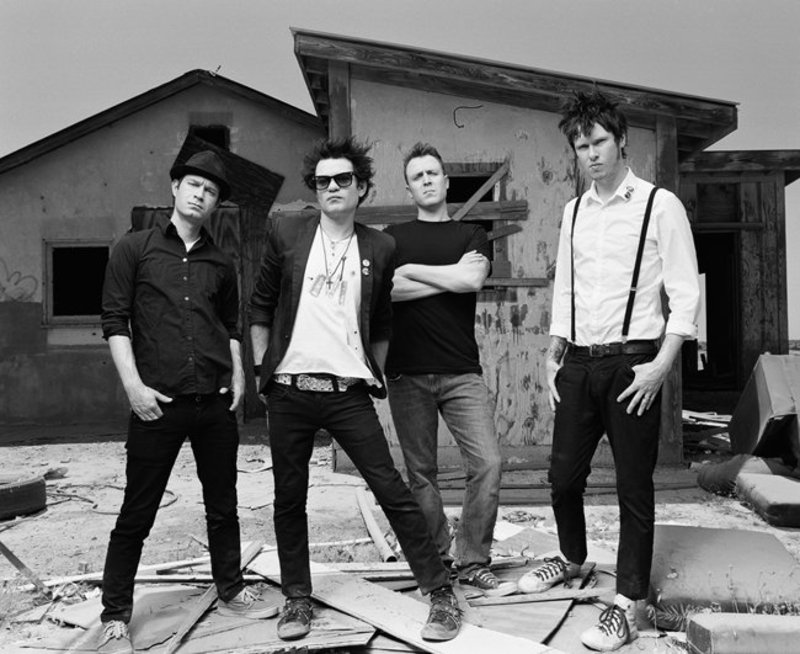 The Scoop: Sum 41 drummer Steve “Stevo” Jocz announced via Facebook Wednesday night that he has decided to leave the band. As a founding member, Jocz had been in the band since its inception in 1996. You can read his official statement below.

I’m sorry to announce that I’ve decided to leave Sum 41.

Touring with the band has been an amazing experience that has taken us far  beyond our old practice space in my parent’s basement to countless countries around the world. I’ve had the opportunity to see and experience so much and for that I am truly grateful.

I just want to thank all of our fans for making the last 17 years possible. I had a blast.

The band recently cancelled its remaining Canadian tour dates with Billy Talent after singer/guitarist Deryck Whibley re-injured his back.

The Spin: This is truly the end of an era for Sum 41 fans. Having been with the band since day one, Stevo helped to cultivate the band’s sound. However, fans should still try to maintain an open mind as to who the band chooses to replace Stevo. Moreover, with Deryck Whibley’s back injury resurfacing, I’d say the band might have even bigger problems on the horizon.

The Question: How do you think Stevo’s departure will affect the band? Let us know in the comments below!