The aphorism “Honesty is the best policy” seemed to slip the minds of certain individuals on the release of Blake Shelton’s newest album: If I’m Honest. In the first 295 ratings on iTunes, 26% of them were one star reviews-the rest were five star with minimal four’s and below. Of that 26%, 18% of comments only discussed passionate hatred for Gwen Stefani, while 27% simply questioned why Ariana Grande wasn’t number one. Call this crazy, but isn’t a proper review of an album supposed to be about the music and not the hatred of other artists? Shelton did stray off of the country path in this album, but does that make this album terrible? Unlistenable? Unlikable? There is no question that Shelton is a country singer and that past albums of his have been more country-styled, but that does not give grounds to label this album as awful. It does, however, give grounds to call it innovative. Through the album’s fifteen songs, Shelton vocalizes his “audio-biography” of the past year of his life.

Despite whatever actually transpired between Shelton and Miranda Lambert, Shelton was hurt and he conveys his many stages of pain and transformation in this album. “She’s Got a Way With Words” is the second song in If I’m Honest and it describes the immediate aftermath of his divorce with Lambert. Lyrics “She put the her in hurt” and “She put the big F-U in my future” highlight Shelton’s feelings about the breakup. Next on his timeline, the song “Bet You Still Think About Me” possesses an incredible depth of emotions as the smoothly strumming guitar in the background aids Shelton in expressing his desire to move on. “Every Goodbye” also spotlights this as the message “Every goodbye could be the start of somethin’ new / Maybe that starts with me and you”, describes the mutual feelings between Shelton and Stefani as the two sought to rid themselves of the rigid memories of their past relationships.

As the two became closer, the songs “Came Here to Forget” and “Every Goodbye” exhibit the inclination of Shelton’s passion for Stefani. Initially released in March, “Came Here To Forget” is intertwined with gorgeous instrumentals ringing softly and building quickly as the emotional intensity rises. Next, the line “Every goodbye could be the start of somethin’ new” in “Every Goodbye” displays Shelton’s positive outlooks on a potential new life while incorporating a zesty vibe with the steady rhythm of drums. This turning of perspectives is also evident in “A Guy With a Girl” as Shelton really taps into a pop centered style to express how special Stefani is to him. Finally, the couple express a powerful duet that describes how far the two of them have come as a team, as “Go Ahead and Break My Heart” expands on how they overcame their trust issues.

Beneath all of these beautiful stories lies a few hindering kinks that prevent this album from being an 8/10. First and foremost, this album will not rock anyone’s socks off. The music is awesome, the lyrics are meaningful, yet there aren’t any notes in the album that could blow people away. They are catchy and upbeat, which is definitely a plus but then again, most of them are which brings us to the next point. Multiple songs have the same level of emotion and the same level of catchiness. Messages throughout the album are diverse, yet the tunes are not. Finally, in defense of the diehard country fans, this is probably the furthest that Blake has gone from country. No penalty towards the album, but it should have been classified as country and pop as “One Night Girl”, “Savior’s Shadow”, and “Go Ahead and Break My Heart” are three of plenty in the album that have an even (if not tilting towards pop) mix of the two genres.

Shelton mentioned months ago that this could be his final album and he went out on a solid note. This note was by no means wavering or flat. This note was very contrasting to past notes and it served as a splendid story to share with the world. Other than a taking the note off of the dirt-paved country road, its gleeful tunes will forever embody the superb and sensational music of one of country’s greatest. 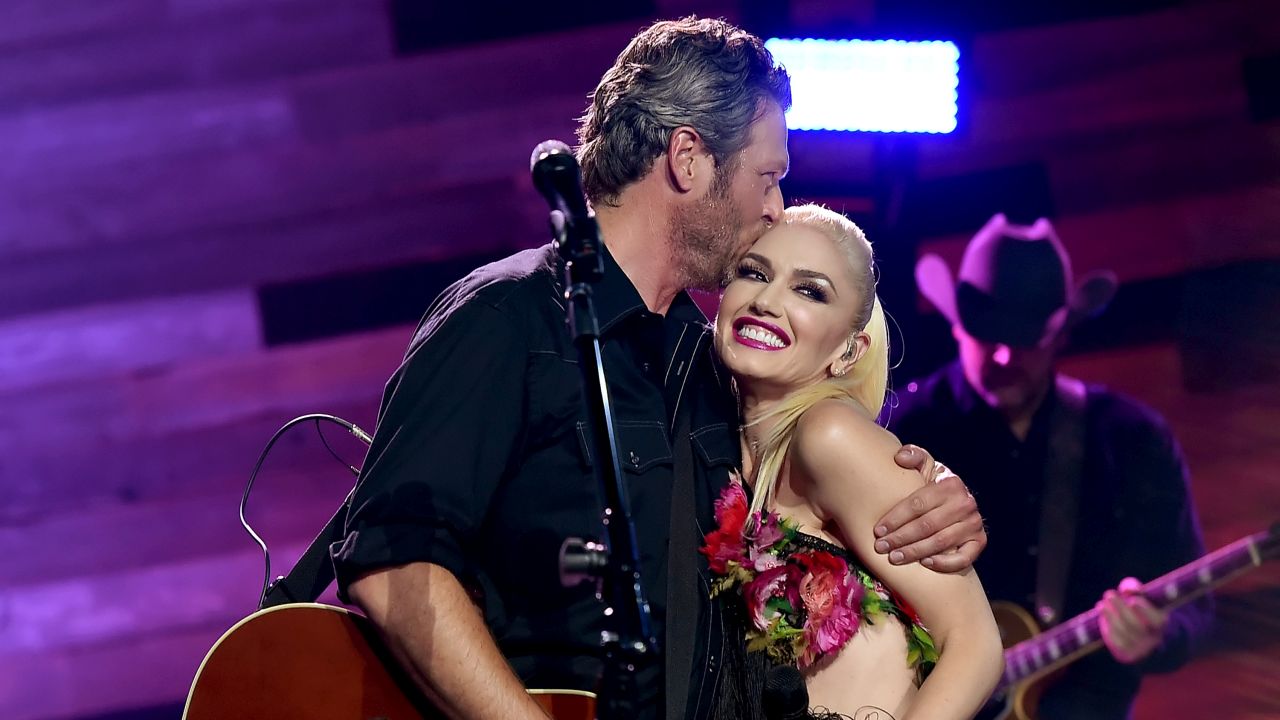